The exhibition at 3:e Våningen opens on 6 September at 12pm, with official opening at 6pm–11pm. GIBCA Extended 2019 inaugurations this year by Katti Hoflin in connection with the opening of the exhibition CROSSWORLDS. The opening night also features Klara Ström's performance and festivities with DJ Adam Carlander Kanyi and Agnes Aldén. 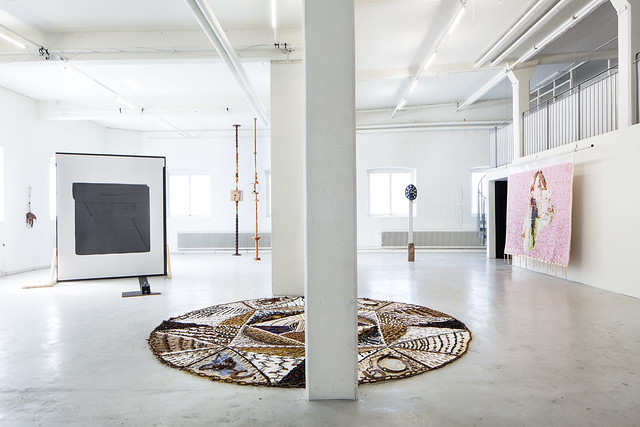 The project is a collaboration between Göteborg International Biennial for Contemporary Art and 3:e Våningen.